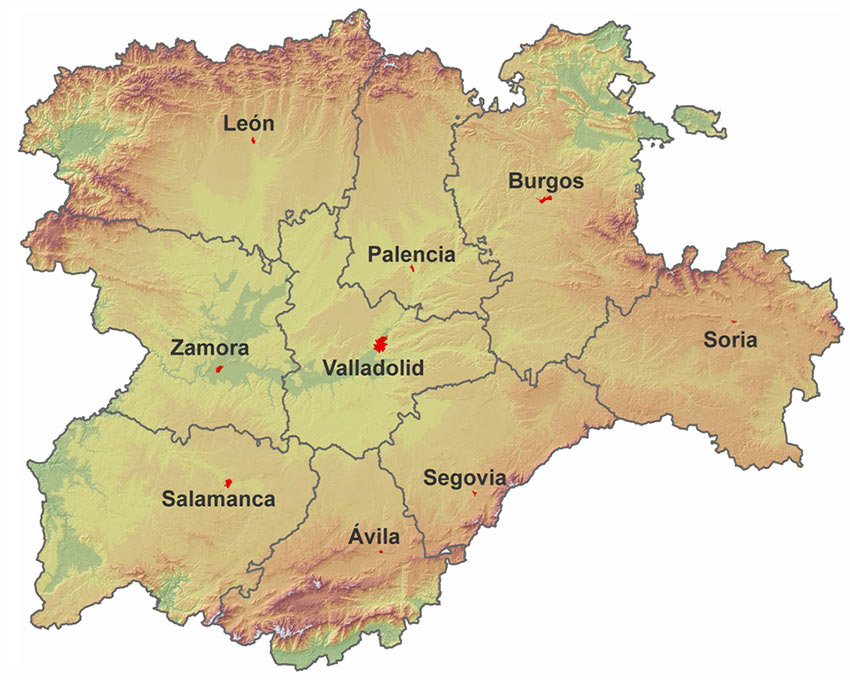 The Project ACUMEN, funded by European Commission 7th Framework Program 2010, has published the first edition of a Ranking of scientists working in Castilla y León Institutions according to their Google Scholar Citations public profiles. This edition was built with data collected during the third week of April 2015 from the public profiles of researchers working at Castilla y León (Spain) Institutions. It is a BETA Ranking of the scientists according to their declared (voluntarily) presence in the Google Scholar Citations database.

The list consists of the Top 400 profiles (including former PhD students and no-longer members who signed papers in the past with these affiliations) ranked first by h-index in decreasing order and, when ties appear, then by the total number of citations as a secondary criteria.